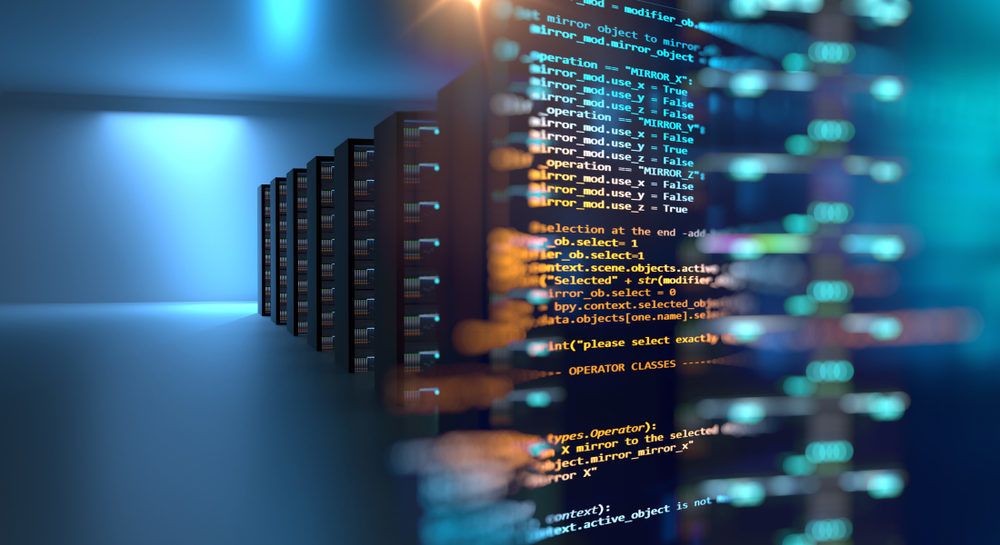 Infrastructure as code has brought great advances to DevOps. This post is based on a webinar in which I presented how to deploy Ozcode Production Debugger to Azure using Pulumi to reduce C# debugging time. The webinar recording is provided at the end of this post.

Historically, deploying applications to production was a somewhat haphazard, undefined process. It looked something like this:

The dawn of one-click provisioning

Infrastructure as Code (IaC) came along to make deployment of applications much more robust by using descriptions of the required infrastructure and configuration in highly structured file formats. Once the infrastructure was defined in files, those specifications could be version controlled, and provisioning became a repeatable, one-click process. Need to deploy infrastructure for your application on multiple environments for development, QA, and Staging?  No problem. Deployments based on IaC were much faster while reducing both costs and the risk of error.

Pioneers like Chef, Puppet, and Ansible were game-changers in this domain, and as cloud computing started taking over the industry, all the major cloud providers offered corresponding templating tools like Cloud Deployment Manager for GCP, ARM for Azure, and CloudFormation for AWS. Now, infrastructure templates are great, but the problem is that each vendor uses a different templating language. Anything you write as an ARM template will have to be rewritten if you want to port it to a CloudFormation template for deployment on AWS. Terraform took it a step further with scripting templates that abstracted away the specific provider so you could use the same script on different clouds.

While these tools make provisioning a much easier task, they all use descriptive languages such as XML, JSON, and YAML, which places some limitations. For example, try creating some infrastructure in a loop using Terraform. It’s possible, but it ain’t pretty.

Pulumi takes a different approach to IaC. Instead of using declarative scripts, Pulumi defines infrastructure with “real” code, currently supporting JavaScript, Python, .NET, and Go. Specifying infrastructure with coding languages is much more flexible than using scripts, expanding your capabilities to support complex deployment scenarios. For example, creating infrastructure in a loop now becomes a trivial exercise. But it gets better. Effectively being in the context of a running program means you can make external calls as you’re provisioning infrastructure. For example, you can call a web service to generate a strong password as you’re spinning up a database. Or how about calling a web service that calculates the cost of running your infrastructure on each of the leading cloud service providers, and then taking the most cost-effective option.

Pulumi supports orchestration of any type of infrastructure, including serverless, Kubernetes, and containers, and currently works with the three major cloud providers, AWS, Azure, and GCP.

Time to get hands-on

Let’s see Pulumi in action. In this example, we’ll set up an environment on Azure with a web server and an SQL server database, and then deploy Ozcode Production Debugger to that environment. We’ll define all that using C# in Pulumi.

If you want, there are alternatives including a snippet of Powershell code: https://www.pulumi.com/docs/get-started/install/

2. Make sure you have the latest .NET Core SDK installed. You can download it from: https://dotnet.microsoft.com/download

Finally, you need to install the latest Azure CLI which you can download from: https://docs.microsoft.com/en-us/cli/azure/install-azure-cli-windows?view=azure-cli-latest

4. Open a command prompt and create a new directory. In that directory, we’re going to start by running:

5. Run Pulumi to create the structure

7. If you have your own ASP.NET Core project you want to deploy, update the content directory in your project to point at this location:
https://github.com/stimms/pulumideploy/blob/master/Program.cs#L56

If you don’t, you can use our example from here: https://github.com/stimms/pulumiwebapp, but you still need to update the path on line 56 up there to point at it.
Go ahead and build the WebApp.

8. Get a license key for Pulumi (I’m sure you have an explanation on the current way to do this) and update the code on line 89 to reference it.
https://github.com/stimms/pulumideploy/blob/master/Program.cs#L89

This will stand up your new stack in Azure. You should be able to go to the site URL which is printed at the end of the pulumi run command and see the site running and generating primes (if you used our example app).

10. In the Azure portal, we want to set up the Production Debugger. Go to the WebApp and search for extensions:

11. Select the Ozcode Production Debugger and install it:

13. Now we want to cause an exception to be thrown. In our App, you can simply append the following to the URL:
?countTo=30

14. Sit back and watch the errors roll in. First time Ozcode Production Debugger detects an exception, it will instrument the relevant code. From then on, you will see all the information needed to debug the code including a complete stack trace, logs, variable values, network requests and more.

IaC pioneers like Chef, Puppet, and Ansible brought the benefits of version control and repeatability to infrastructure orchestration. Terraform took it a step further, abstracting away the actual cloud provider you’re using. Next-gen tools like Pulumi are at the forefront of this domain, enabling all the capabilities of popular programming languages in common use today.

To view a recording of the full webinar on which this blog is based, click below: 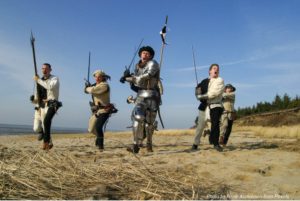 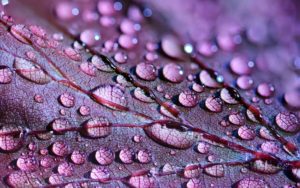