How to Catch C# Exceptions in Visual Studio 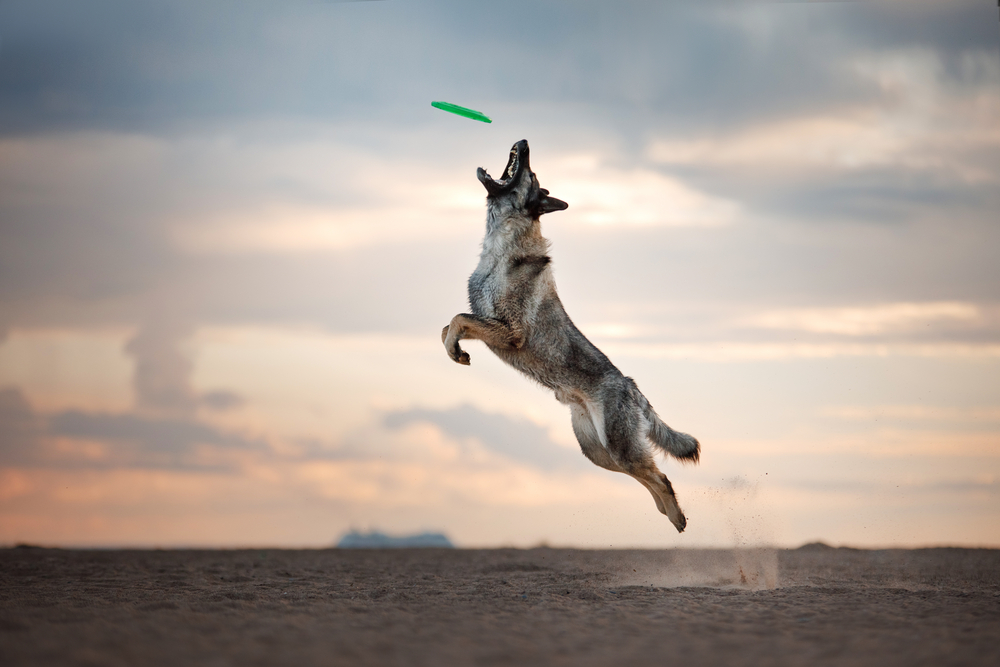 Debugging exceptions in C# can be tricky. Ozcode Visual Studio extension adds a set of tools that point you right to the problem.

Forrest Gump is a fantastic movie, perhaps one of the best movies to come out in the 1990s. If you haven’t seen it I’m fine with you stopping reading this post right now and going to watch the movie. At one point in the movie, the titular character is splattered with mud. When asked about it he says “shit happens”.

When things go wrong we want to handle it as best we can. Ideally, there is some compensating action which can be taken: rolling back a transaction, retrying a request, using a different strategy.

It is possible to select all the CLR exception types, but frequently, first chance exceptions are thrown and correctly handled by code in the BCL and will add a great deal of noise. By default, VS breaks only on exceptions in your code.

Once Visual Studio is halted at a breakpoint, you can poke around at the code to your heart’s content. The current values of all the variables can be shown, often by just hovering over the variables with your cursor. For more in-depth investigations you might want to make use of the quick watch dialog or even the watch list.

Inside of Visual Studio, you can use the QuickWatch dialog to examine the exception. But as you can see from this screenshot the visualization of the exception is quite primitive. The stack trace can only really be examined by the Text Visualizer which is a generic took and doesn’t have any special support for stack traces.

This is the part of the blog where I get to tell you how much Ozcode helps out with debugging. So let’s get into it!

Before you drill into the exception details you can often figure out the problem by just looking at the editor. Ozcode adds highlighting which points out the line, and often the variable which caused the problem.

If that isn’t enough, the dialog for exploring exceptions in Ozcode shows you a bunch of cool information. First off check out that part in the middle where the stack trace is shown. There is support for syntax highlighting and you can even click on parts of the stack to hop to it.

Finally, the bottom section of the dialog box is almost the same QuickWatch dialog you know and love. Except that this version of it is pumped up with some more Ozcode goodness. There is a search dialog which makes finding that one sneaky value you need